The Louisville team delivered a brand new mortgage-free home for retired U.S. Marine Cpl. James Faddis, the 49th recipient of the Built to Honor program. Lining the streets with American flags and well wishes, PulteGroup employees, trade partners, and community members gave Faddis and his girlfriend a huge welcome to their new home in the Woods of Penn Run, a Centex community.

Faddis is a Purple Heart recipient who served in two combat deployments to Afghanistan, in 2009 and 2011. He was wounded during combat in March of 2011 after receiving a gunshot wound to his right femoral artery while conducting combat patrol. He obtained many honors during his military service including the Afghanistan Campaign Medal with Campaign Star, Combat Action Ribbon and Global War on Terrorism Service Medal.

At the dedication event, the team hosted the Moore High School ROTC Color Guard and band, and Faddis was honored as a new Kentucky Colonel. The big surprise—the home was completely furnished and decorated by the Pulte Interiors Team.

Welcome home Cpl. Faddis and congrats to the Louisville division on an amazing Built to Honor home delivery! 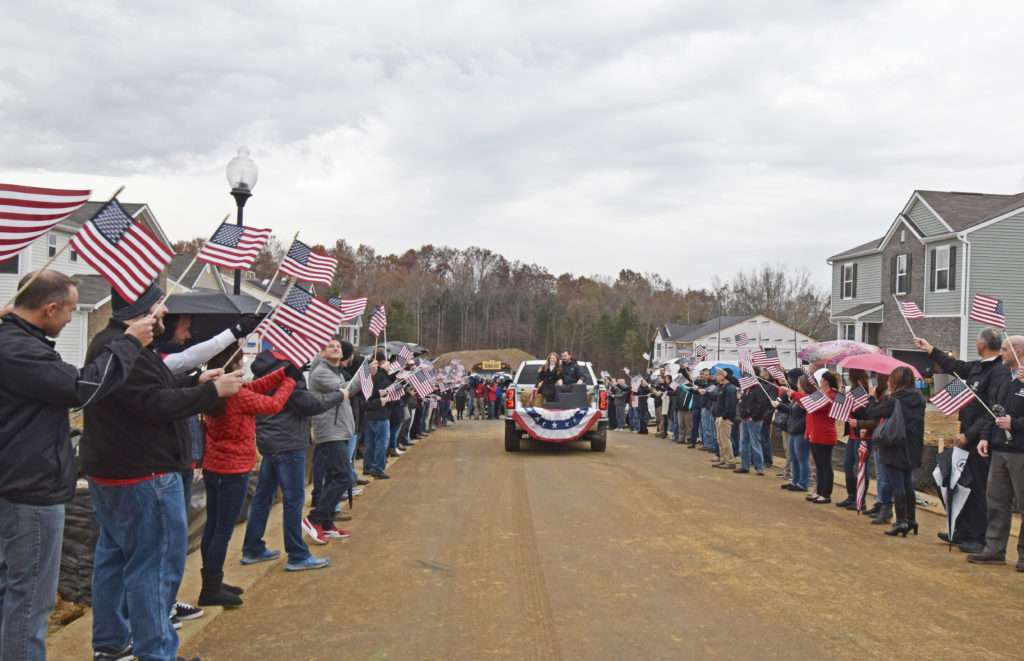 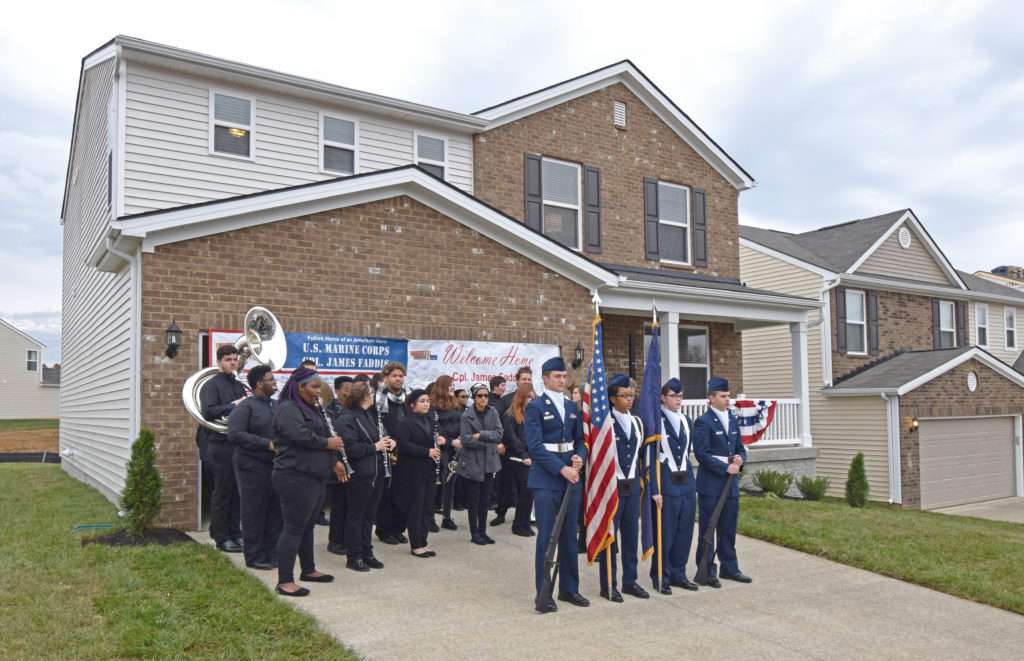 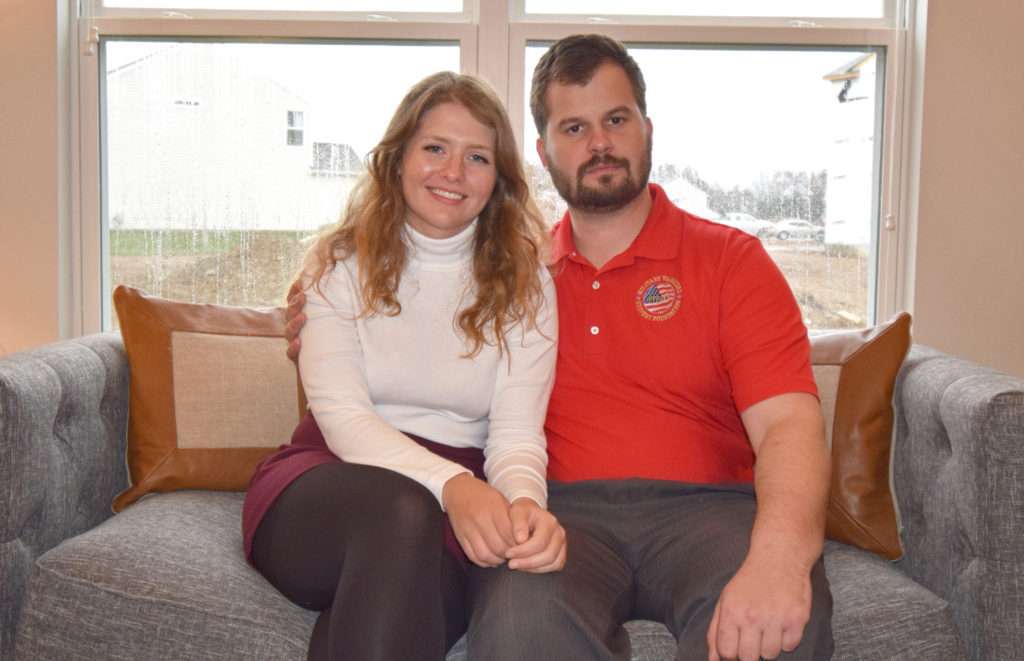 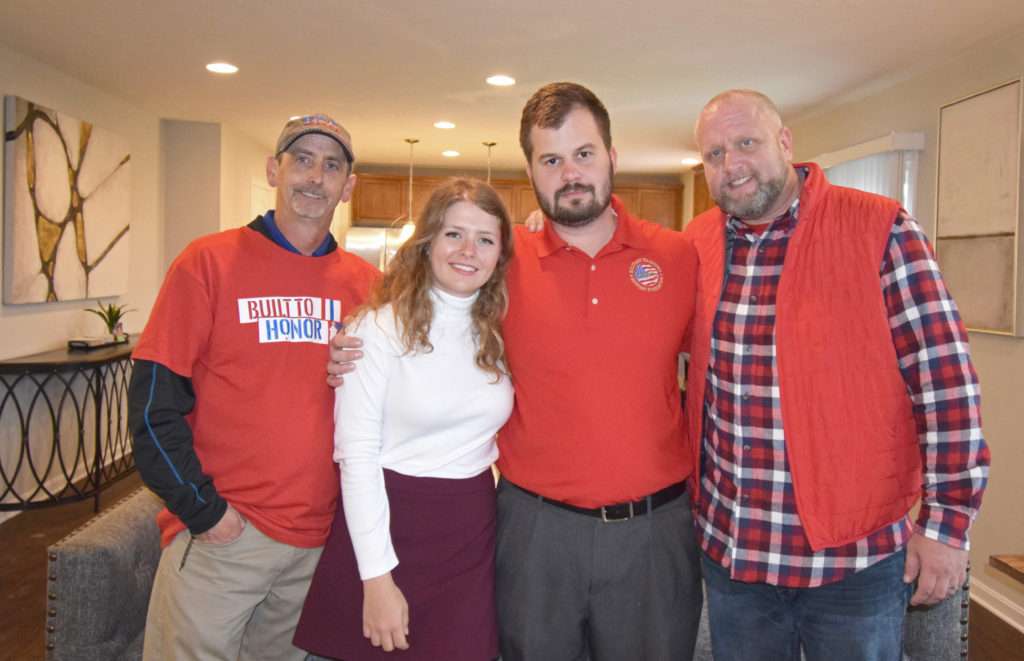 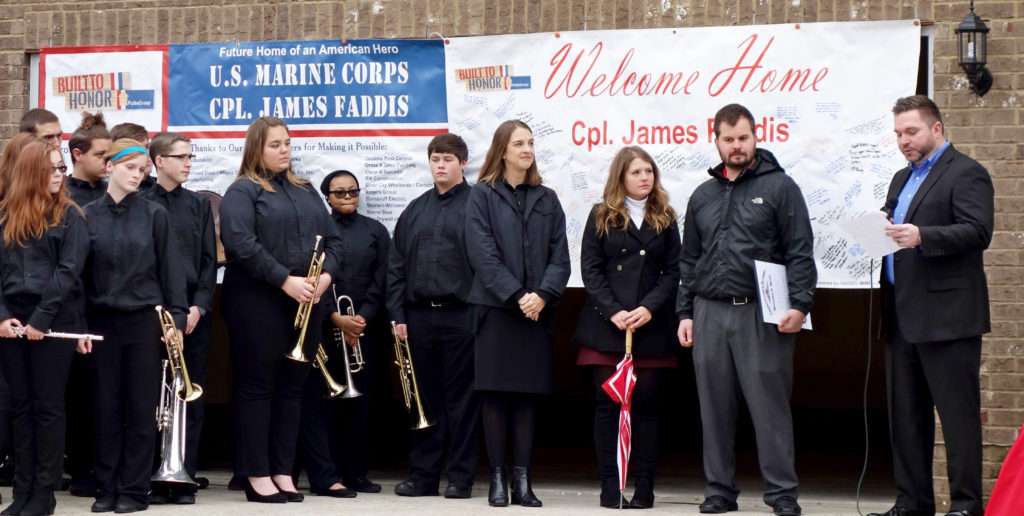 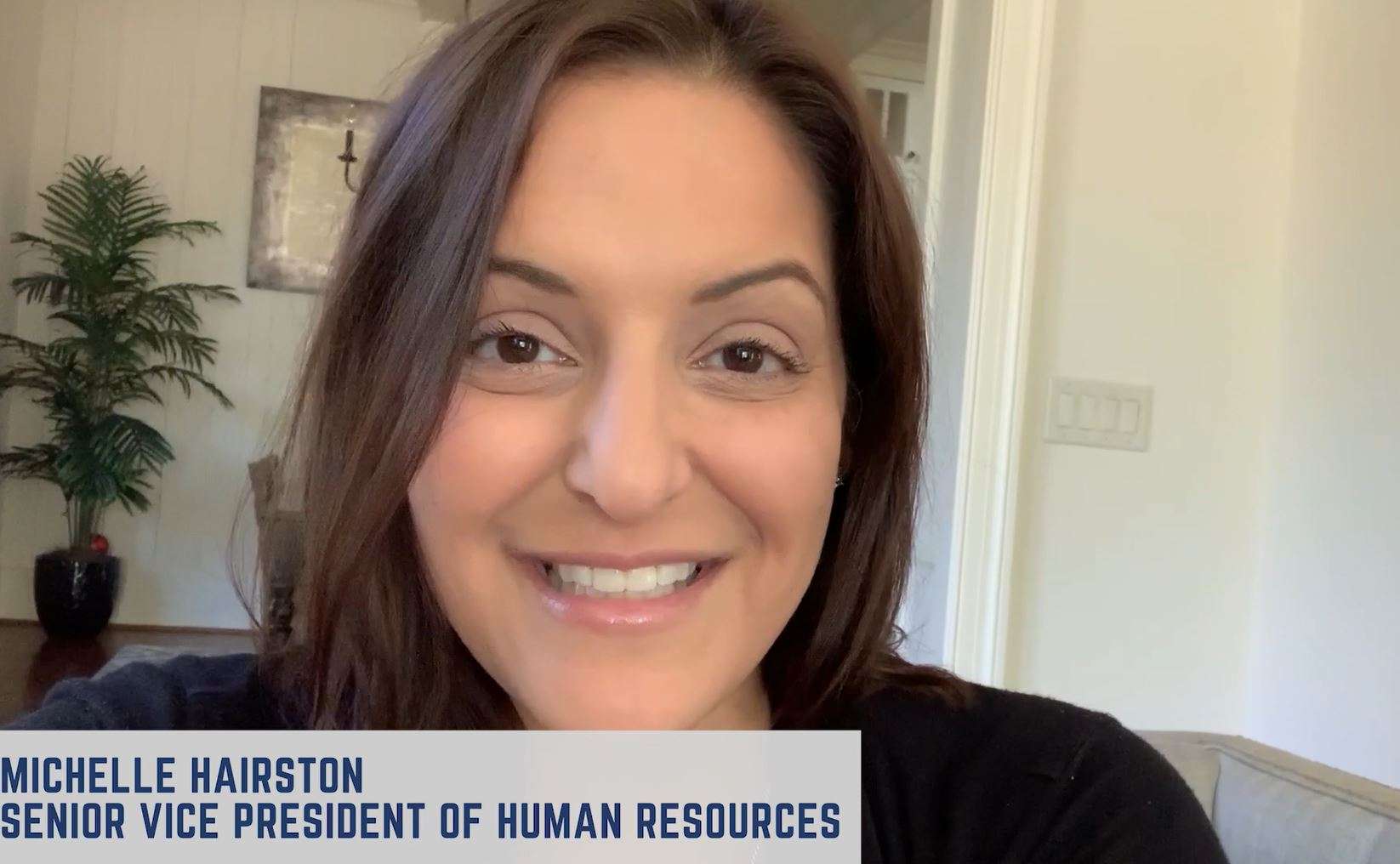 Right at Home – A Message From Michelle 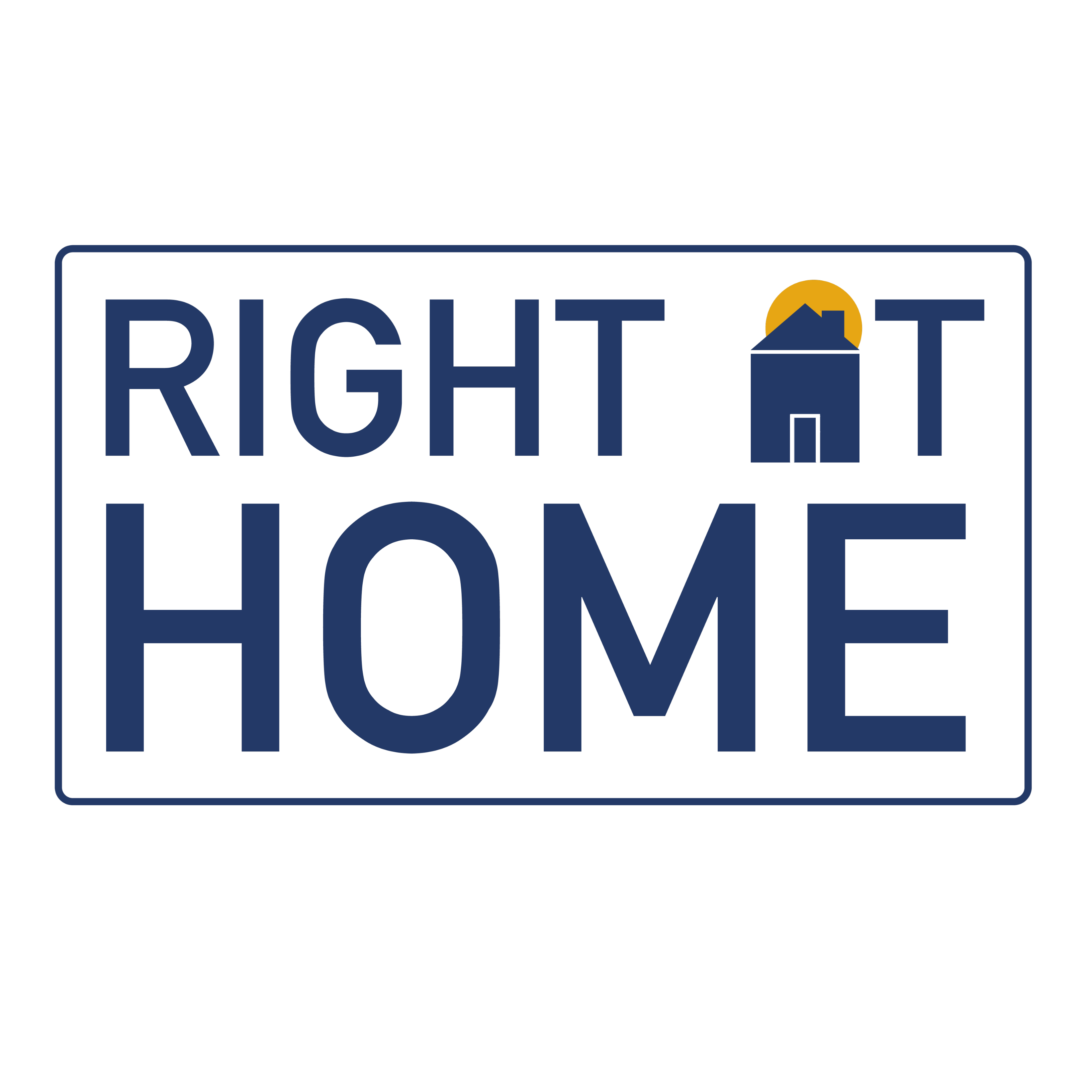 Brandon’s Right at Home. Are You? 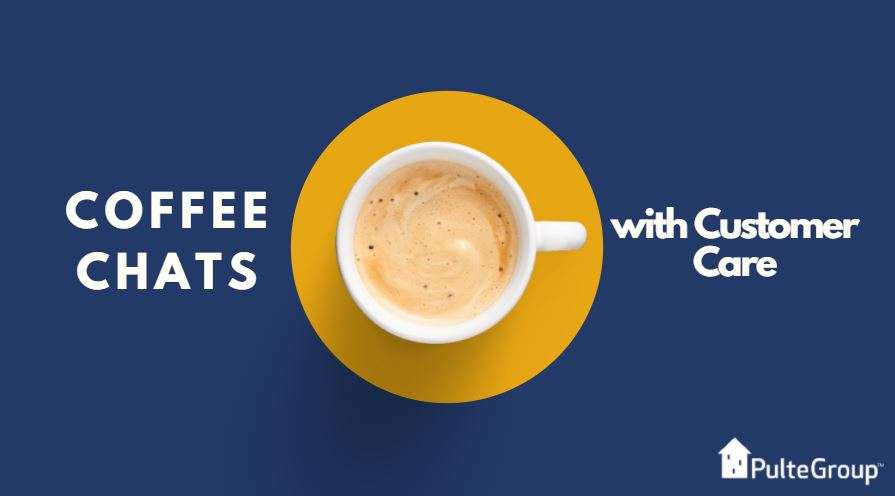 Grab a cup of coffee and sit down for another chat with some of our top Customer Care Managers. This month they discuss the challenges, best practices and adaptations they are making in their day-to-day roles during COVID-19.