Pulte Gives Back in Chicago

I had a chance to be a part of something today that filled me with a lot of pride and happiness about what we do here at Pulte, and I wanted to share it with you so you could feel some of that as well.

Today I was one of the guest speakers at the ribbon cutting for the 95th Street Community Plaza in Naperville.  This is the brand-new park that was constructed in Frontier Park just north of Wagner Farms.  The park includes a story themed play area (it’s next to the library), a huge splash pad, and an outdoor pavilion and stage.  Some pictures are below:

The entire $3M that was required to build this facility came from the land/cash donation that Pulte made for Wagner Farms.  Normally that $3M would have been paid over time with our building permits, but Naperville Park District came to us and asked if we would be willing to pay it all up front to allow them to start construction of the park right away.  We certainly did not have to agree, but it was the right thing to do so we did.

This is one of the truly cool things about what we do, that people sometimes forget about – the ancillary benefits to the Cities that we build in that come from our developments.  This beautiful amenity that will benefit the entire south Naperville area for decades literally would not exist but for Pulte building Wagner Farms…without our development there is no $3M, no park, and just a weedy field.    Our subdivisions are an economic engine for the areas where we build.  We create jobs.  We pay impact fees that help fund schools and libraries and build parks.  We improve roads and traffic signals that border our subdivision.  We extend water and sewer mains to allow for additional development around our subdivisions.  We are a positive influence on the entire area.

But the story gets even better.  Let me tell you about the pavilion for a second.

When the Park District was finalizing their design, they realized that their budget was a tad bit more than what we were required to pay for our land/cash donation.  So they came to us and said – if you would be willing to donate a little above and beyond what is required, we will give you naming rights to the new pavilion.  In the spirit of public / private partnership (and to get the Park District’s valuable backing in the entitlement process), we agreed.

When it came time to name the pavilion, they came to us and said – OK, what do you want to name it?  Pulte Pavilion?  And Dave Cumming said no, what I think would be really cool is if we could name it after the Wagner Family, to give permanent recognition to the fact that it was their land that allowed all of this to happen.  Because let me tell you, that land and farm where they grew up and were raised (they are in their 60’s now) meant an awful lot to the two remaining Wagner sisters that sold it to us.  And so today, at the ceremony, I got to see Pam Wagner-White choke back tears during her portion of the presentation talking about how much it meant to her and her family to have that pavilion named after them.  I can tell you it choked me up.  Just like it did when 13 nuns came up to me and told me how much it meant to them when we dedicated the little park and plaque at Loretto to them.  Or how happy the Ides family was that we dedicated Ides Park to them in Timbers Edge.

We hear a lot of stories about how we affect the lives of our buyers.  But I get to see another side of the positive effect of what we do that I know most of you don’t see.  And it is pretty dang cool. 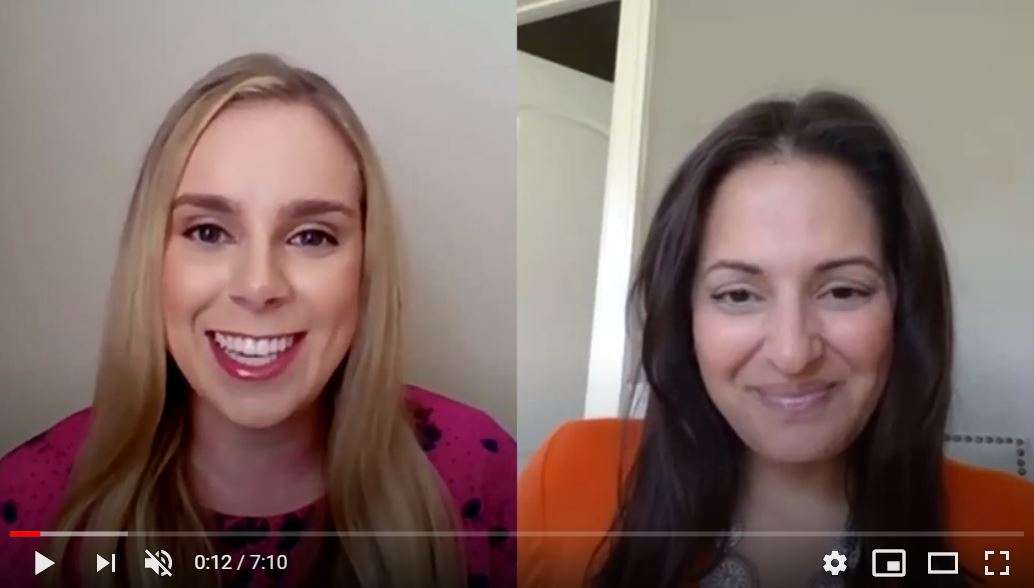 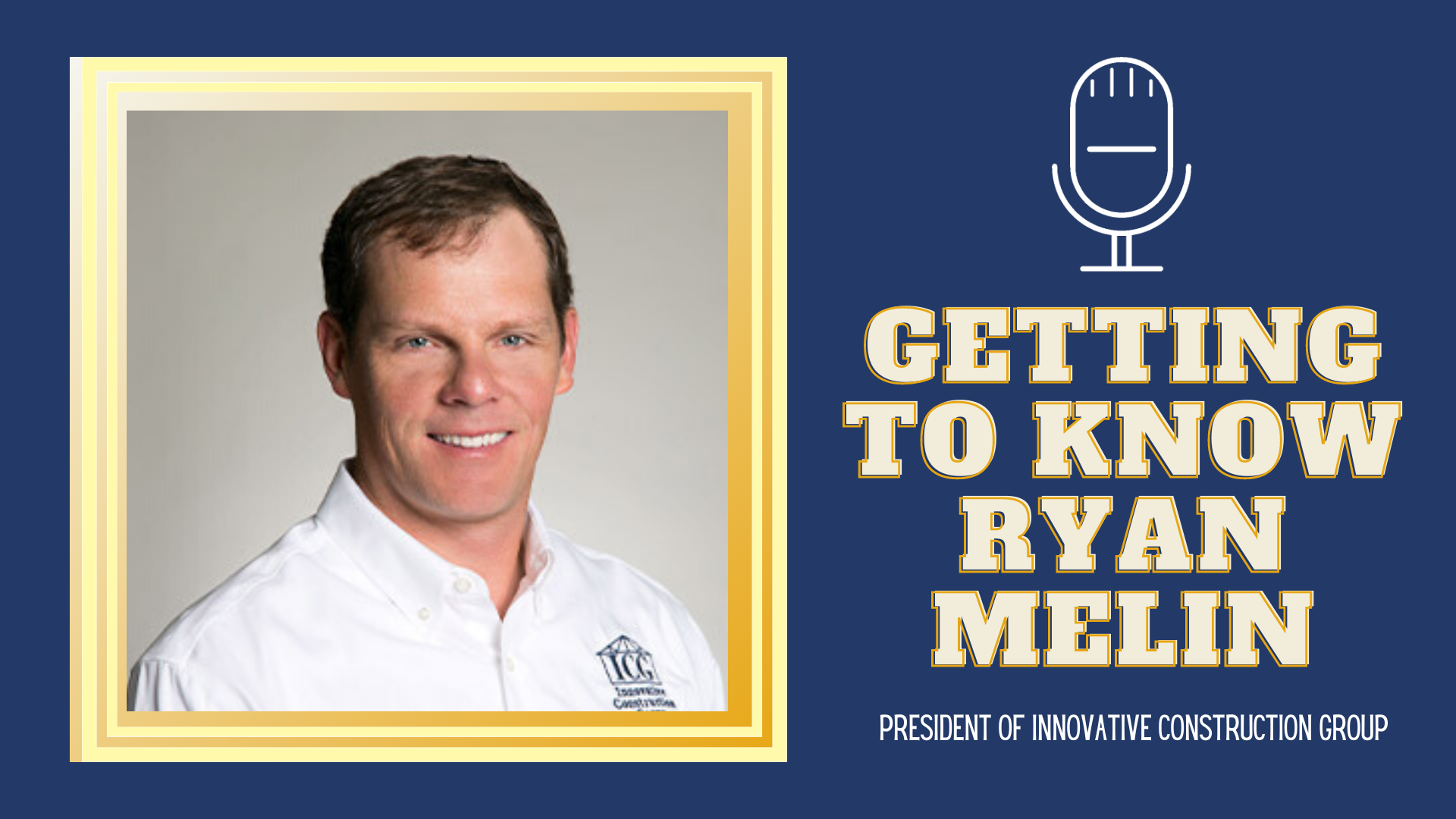 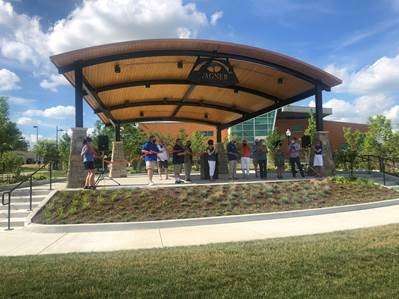 Pulte Gives Back in Chicago

I had a chance to be a part of something today that filled me with a lot of pride and happiness about what we do here at Pulte, and I wanted to share it with you so you could feel some of that as well.  Today I was one of the guest speakers at the