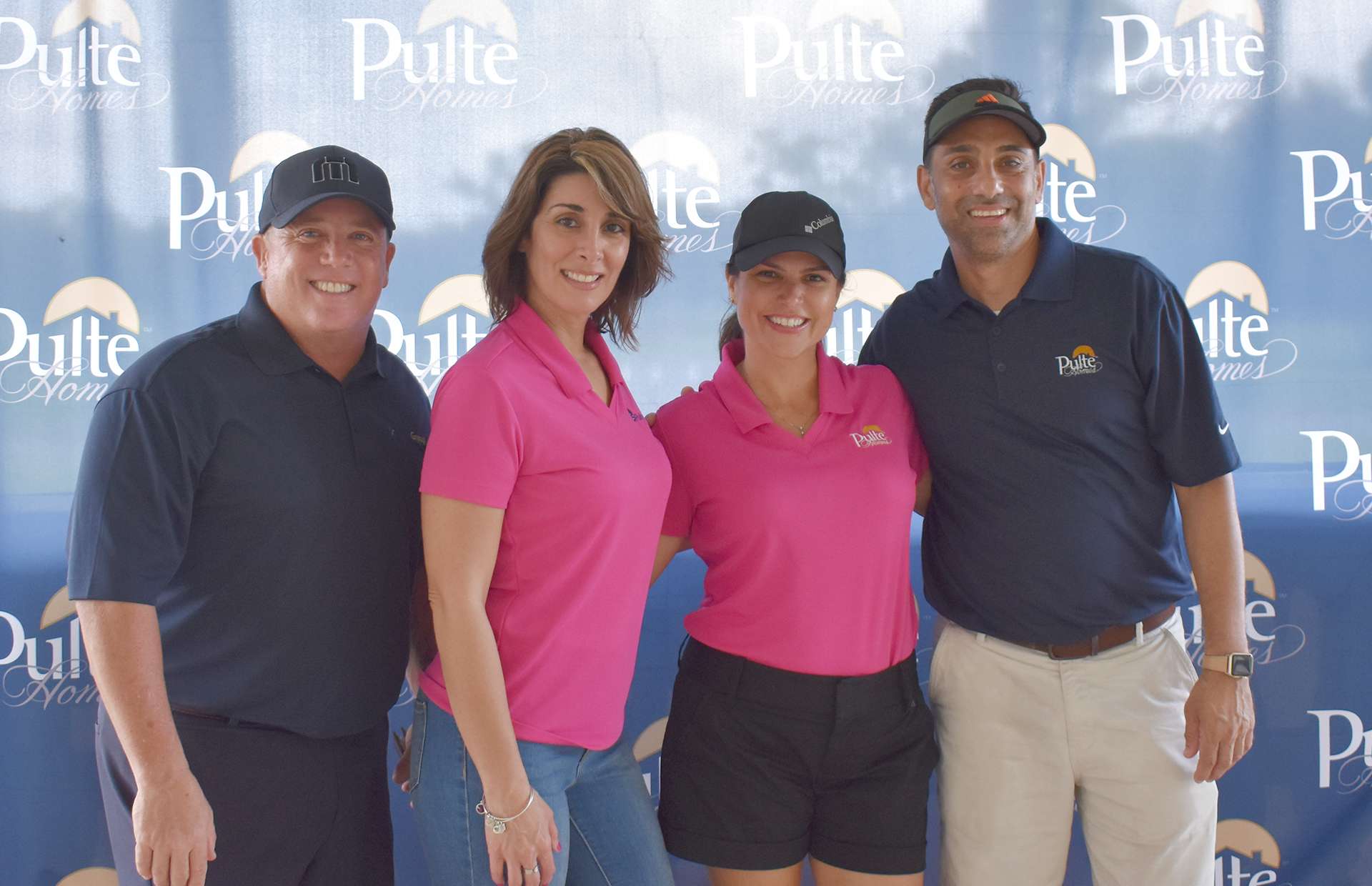 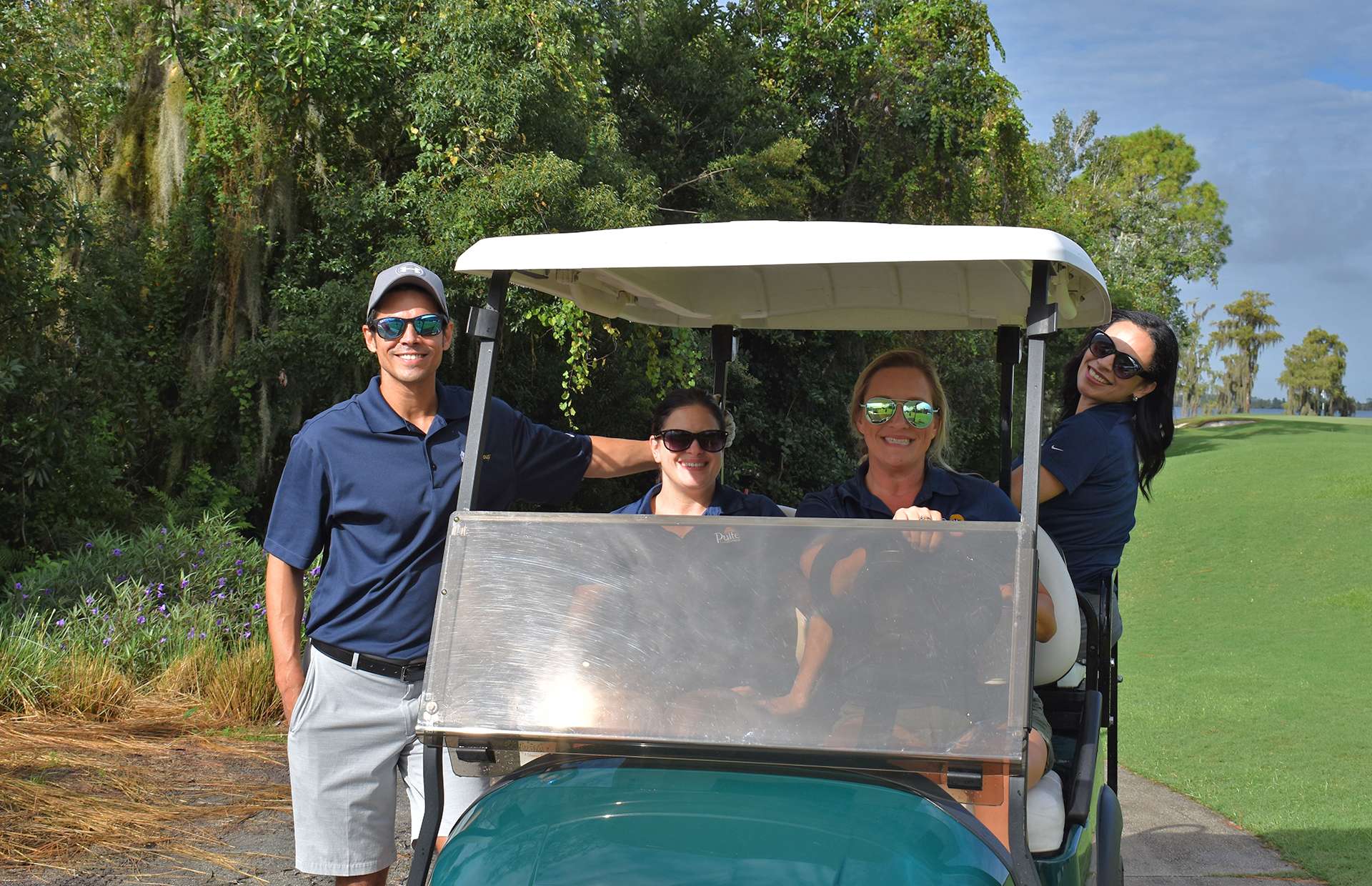 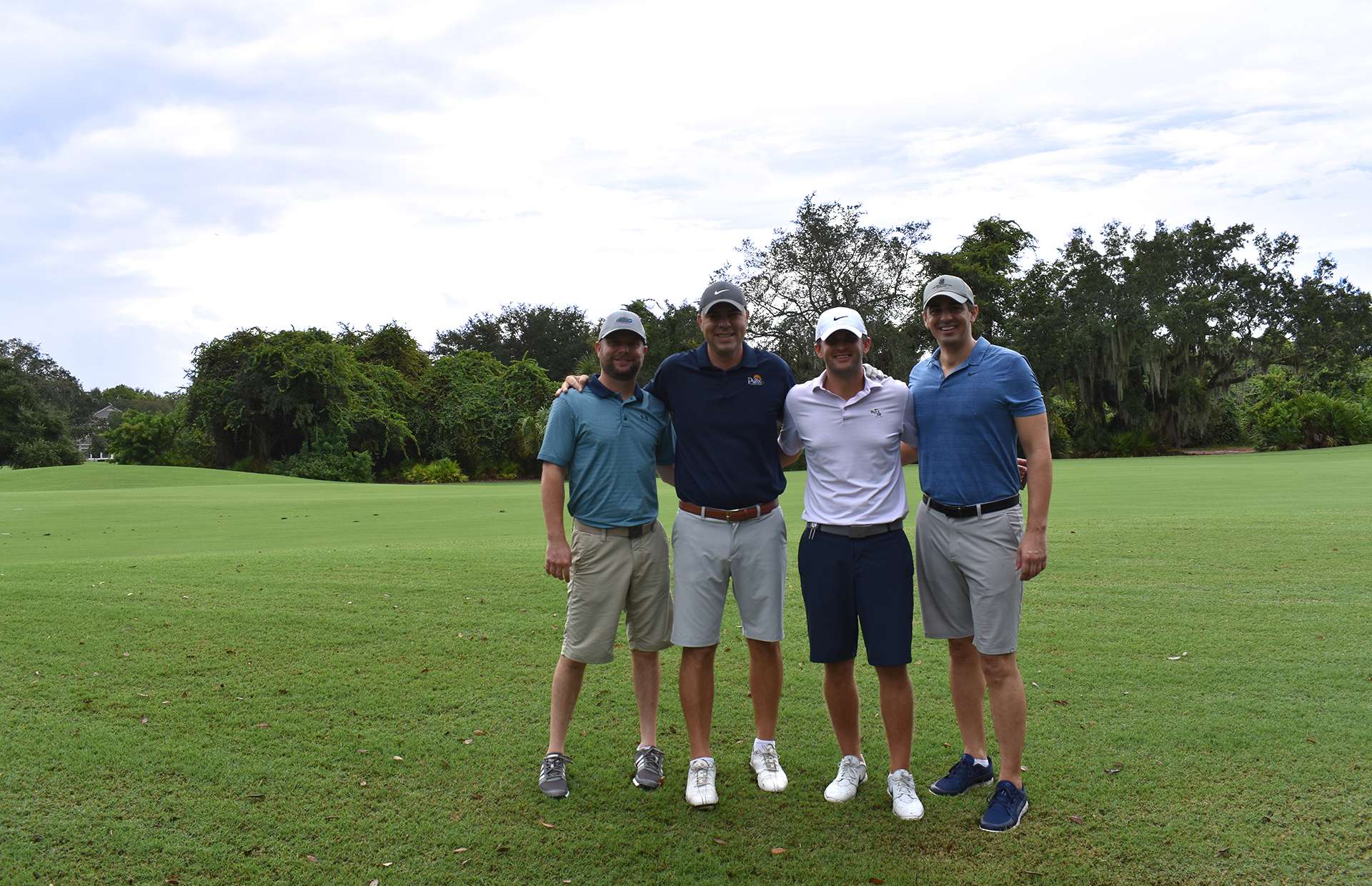 PulteGroup’s North Florida division is being honored with the Corporate Philanthropy Award from the Orlando Business Journal. This annual award recognizes companies that have made significant personal sacrifices and professional contributions to others in need within Central Florida.

“It is a privilege for Pulte employees to be able to give back to our community in a meaningful way,” said Clint Ball, President of the North Florida division. “We see it as a personal responsibility to give back to the Central Florida community in which we live and work. We are honored to be recognized with this philanthropy award.”

Just recently, the North Florida division’s Annual Golf Tournament raised $100,000 for The Howard Phillips Center for Children & Families. The Center advocates for and provides resources to help protect children and families who have suffered from child abuse, sexual trauma, developmental disabilities, and lack of access to medical care. Last year, the team raised $90,000 for Grace Medical Home. Pulte has been the lead sponsor of the tournament since it began five years ago and each year the team selects a new charity to support.

Additionally, the division participated in the Built to Honor program. The team built and donated a brand-new, mortgage-free home to Army veteran Andrew Inman, his wife Erin and two young daughters in St. Cloud, Florida. Andrew served nine years in the military. In 2006, he was honorably discharged, and after returning home, suffered from PTSD.

The family was first surprised with the announcement from the Pulte team during an Osceola County Board of Commissioners meeting in May 2018. After that, the division, along with their trade partners and suppliers, worked hard constructing the brand-new, four-bedroom home so that the Inman’s were home in time for the holidays.

The Pulte team will be honored with their Corporate Philanthropy Award at an award’s ceremony hosted by the Orlando Business Journal on Nov. 1.