Only a month later, SSG Johnson was manning a weapon on top of a tank in convoy of vehicles. One of the tanks hit an IED, severely striking SSG Johnson’s right hand in the explosion. He was medically evacuated back to the U.S. and underwent several surgeries to salvage his hand. In 2012, SSG medically retired from the Army.

SSG Jey and Shana Johnson have been married for 18 years and currently live in Colorado Springs, CO. They have four children: DJ, Kearstyne, Jace (17), and Karragyne (15). They also have three grandsons: Trenton (4), Grayson (2), and baby Koa.

The Johnsons love spending quality time together playing games, cheering on the Dallas Cowboys, and listening to music by George Straight, Phil Collins, and songs from the boys’ favorite movie, Disney’s Moana.

The family is excited to move to Bluffton, South Carolina, especially since neither Shana nor the kids have ever seen the ocean before. Their dream home will be ready for them this November, just in time for the holiday season! 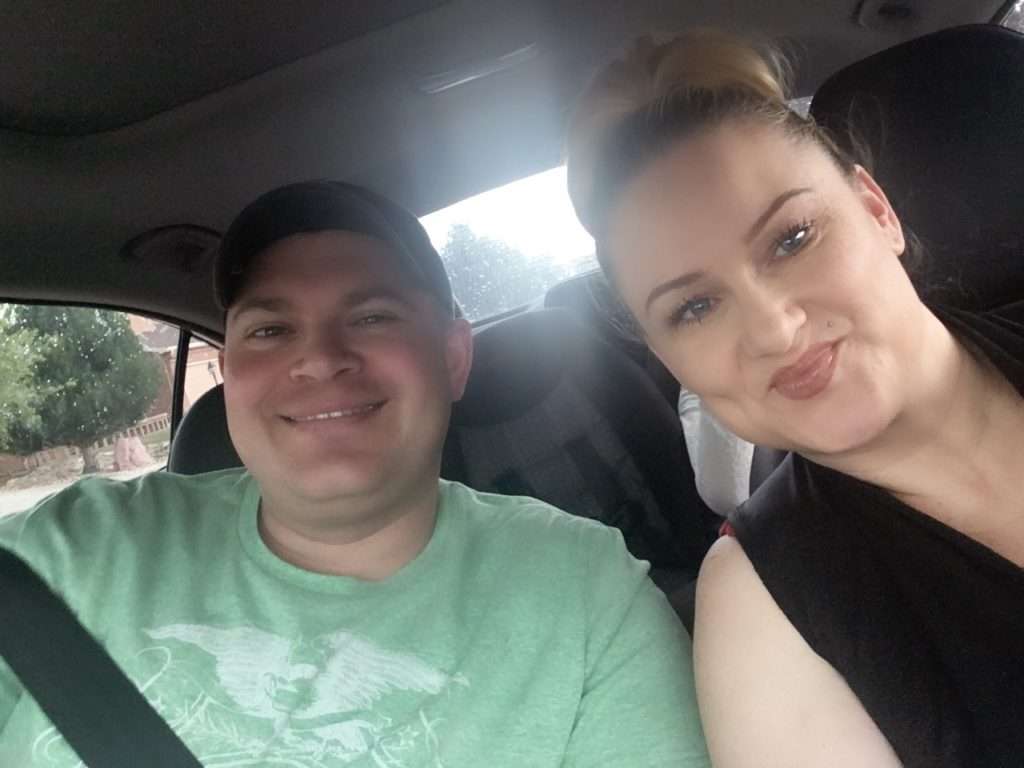 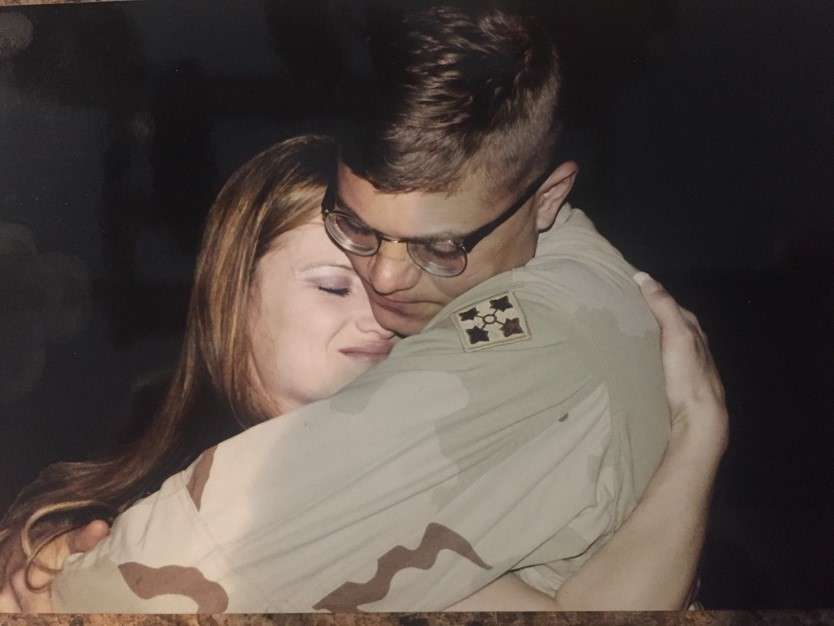 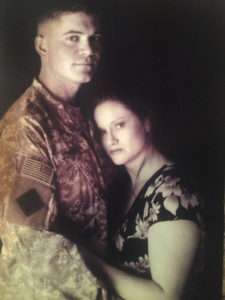 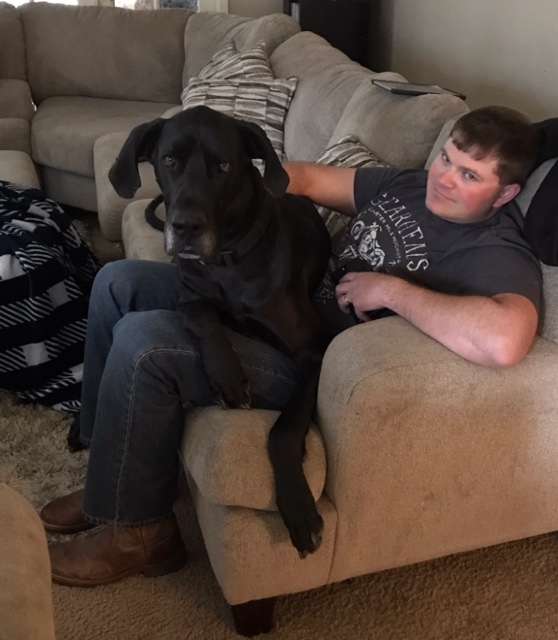 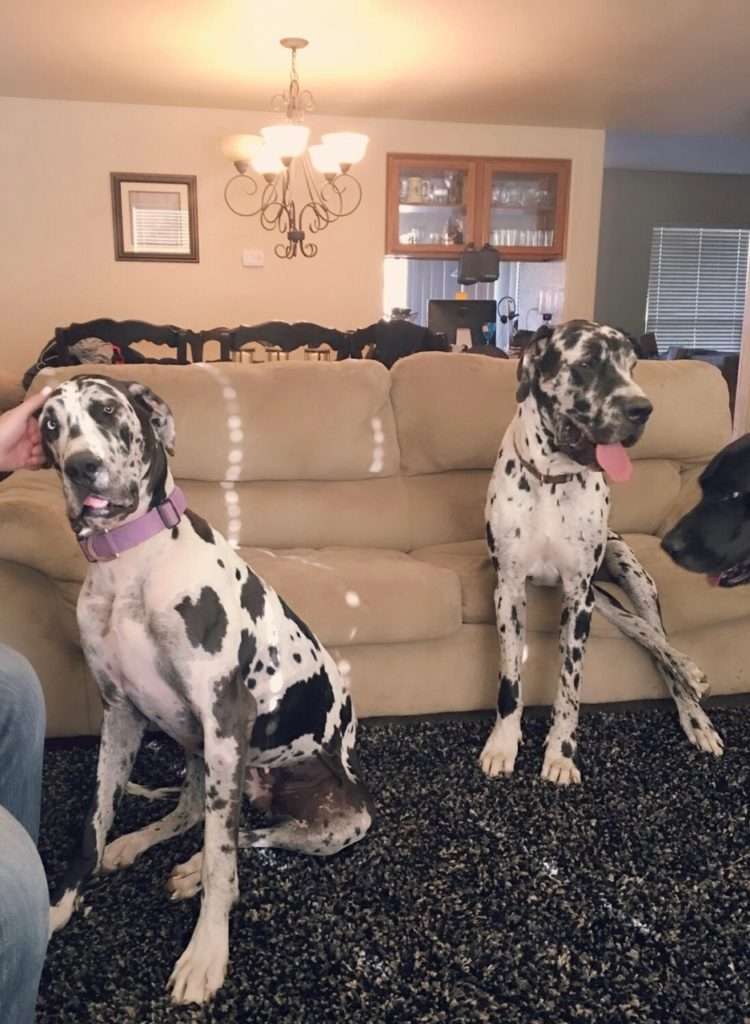 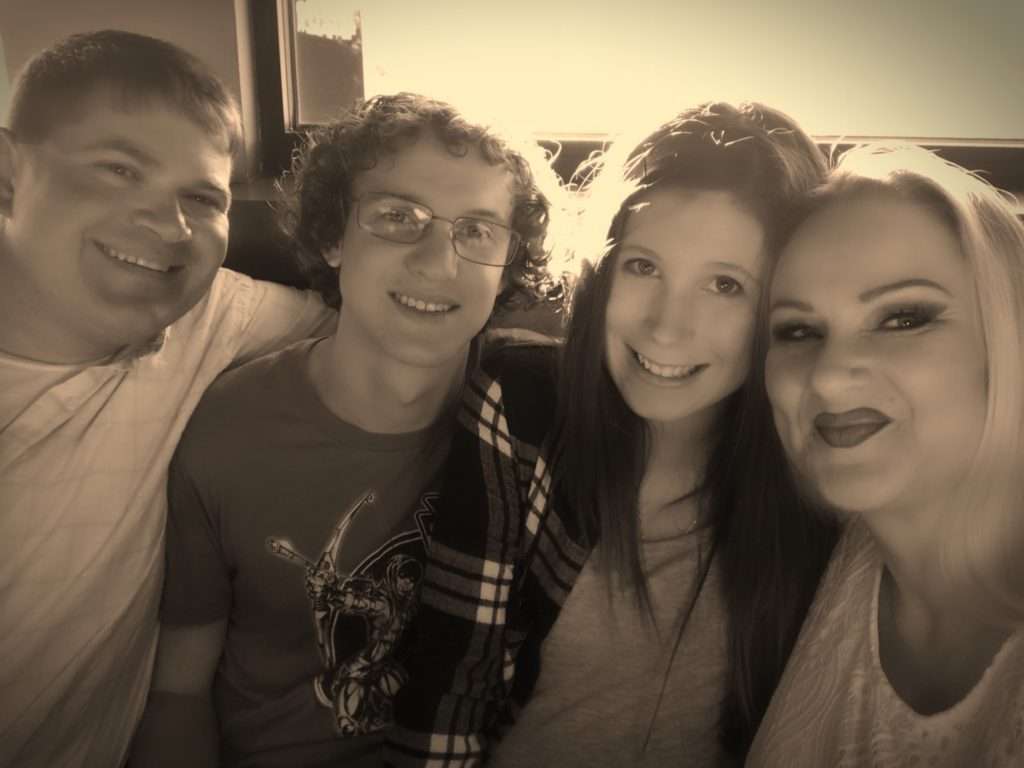 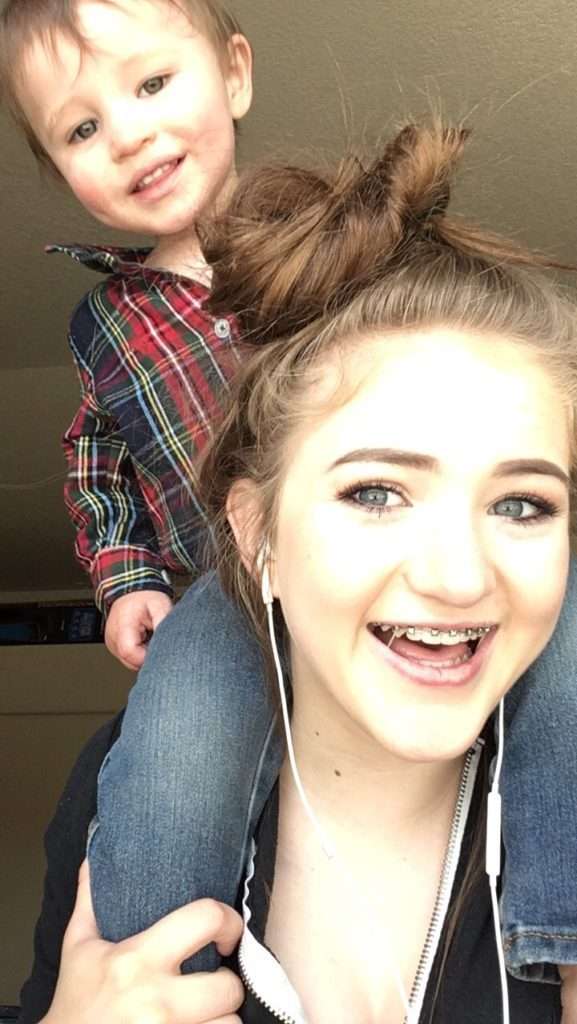 U.S. Army Sgt. Efferim Tillman recently received a life-changing surprise! Our Minnesota team broke the news that he and his fiancee, Army Spc. Jessica Poplin, and their children will be receiving a new mortgage-free home in Prior Lake. Check out the photos from the surprise groundbreaking event and stay tuned as we follow their journey

The Northeast Corridor Division recently surprised USMC Lance Corporal Matthew Benny and his son Mathius with the news that they'll be receiving a new mortgage-free home at Link at Wesmont Station in Wood-Ridge, NJ. Adding an extra surprise on top of the big news, Matthew’s best friend Christian, who he served with, flew up from