A Minute with Marshall: How quickly can reputations be damaged?#GOT

Where Everybody Knows Your Name

The then very popular theme song from a 1980’s sitcom called Cheers included a line “Sometimes you want to go where everybody knows your name.” I grew up in a tiny town in rural Utah where the cattle outnumbered the people by at least 10:1, and as the song said, pretty much everybody knew your name.

When you grow up in such a small community, your reputation means a lot. Neighbors will have likely heard about you before they met you and, fair or not, formed an opinion based on what is being said. They’ll know who shows up and works hard every day and who arrives late or not at all. They’ll know who the good kids are and who are the troublemakers. They’ll know who they can trust, who can’t be believed, and who might think that trying to tip over cows in the middle of the night is a “real thing”.

Flashforward to today and TMZ proves that the internet has turned the entire world into a small community where everyone can know your name.

As you can hear in my townhall meeting (video below), in a world where reputation matters, I would like for PulteGroup to be the most respected homebuilder in America. My choice of the word “respected” was made with specific intent, as I believe it captures so much of what goes into being a successful company year after year. Yes, being a respected homebuilder requires that we deliver a superior quality home and outstanding customer service…before, during and after the sale, but it doesn’t stop there. Among other things, being respected also requires that we treat our people well, build a diverse and welcoming culture, operate with integrity toward our trade partners and that we be good corporate citizens in the markets in which we operate.

At a very high level, being respected is a big, broad ideal, but the day-to-day application aligns with our core belief of doing the right thing. If we are always working to do the right thing for our customers, our trade partners, our communities and, most importantly, each other, I believe our reputation will take care of itself.

I invite you to share the names of companies you most respect and provide some thoughts as to why they make your list below. 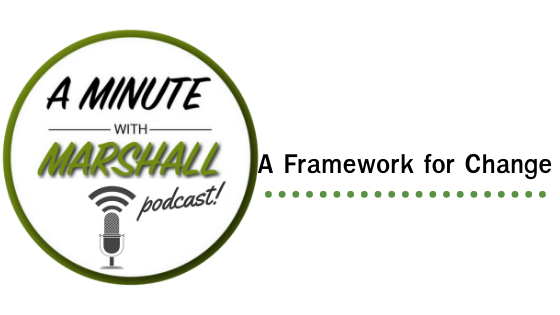 A Minute with Marshall: A Framework for Change 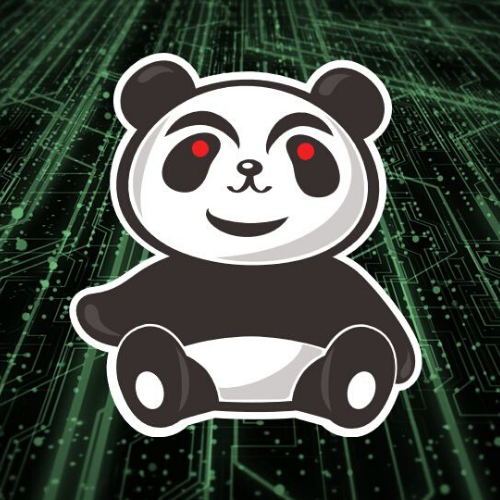 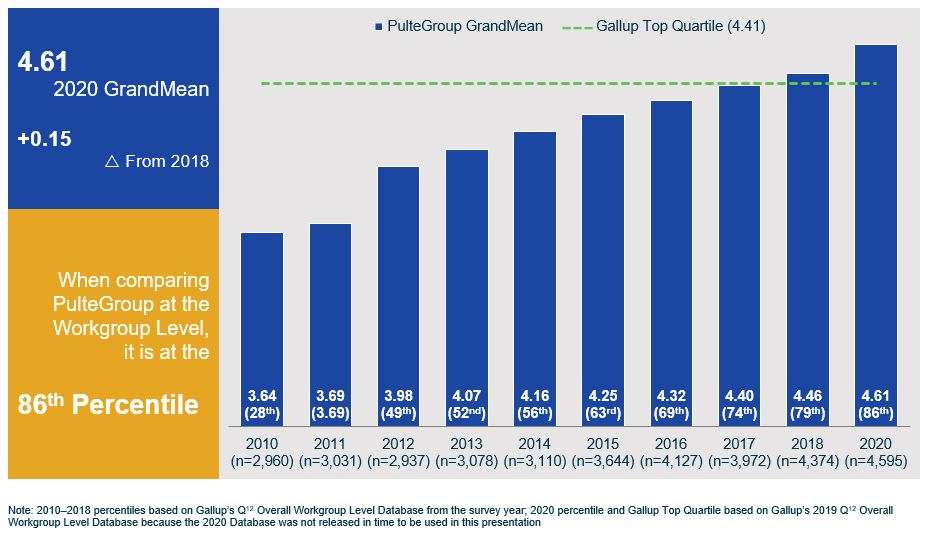 A Minute with Marshall: Where the Rubber Meets the Road