Congratulations to Mid Atlantic’s Jackie Hottinger on her upcoming retirement after 47 years. Since joining back in 1972, Jackie says she has always felt a sense of family.  Now working as Mid Atlantic’s Permit Coordinator, she has seen a lot of change within the company and herself. Jackie has worked in multiple roles, two different divisions, grew a family, and even bought her own Pulte home that she and her husband have lived in for over 22 years. To her peers, Jackie Hottinger is not only an excellent employee, but an amazing role model and mentor. Jackie plans to retire from her 47 years at Pulte later this month. Jackie looks forward to spending more time with her husband, Donnie, her two sons, Brian and Daniel, and her grandchildren, Dylan and Madeline. While she will be greatly missed, Jackie knows that she can always count on her Pulte family. 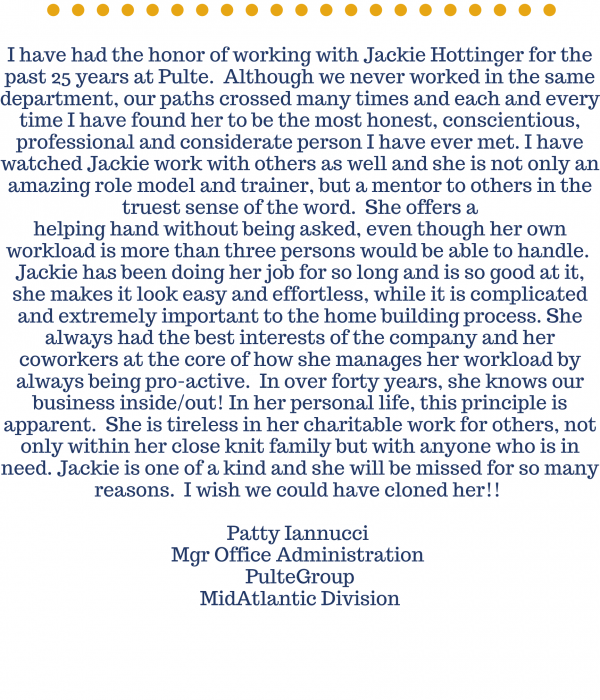 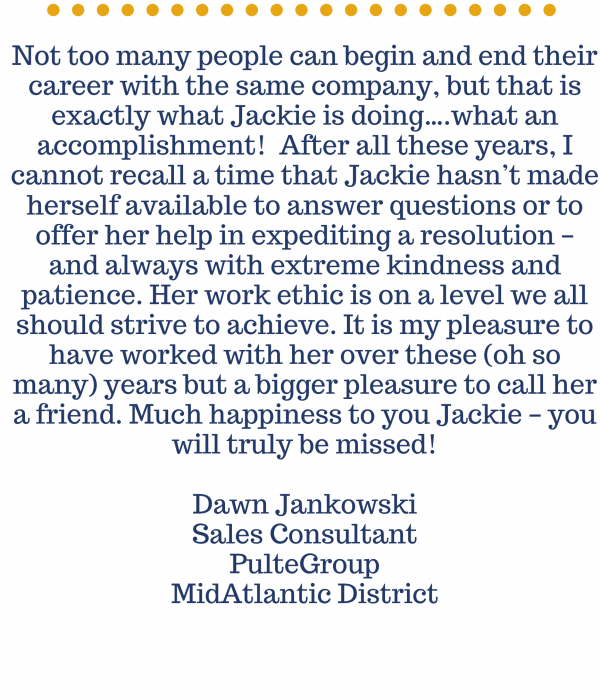 Check out pictures of Jackie during her career: 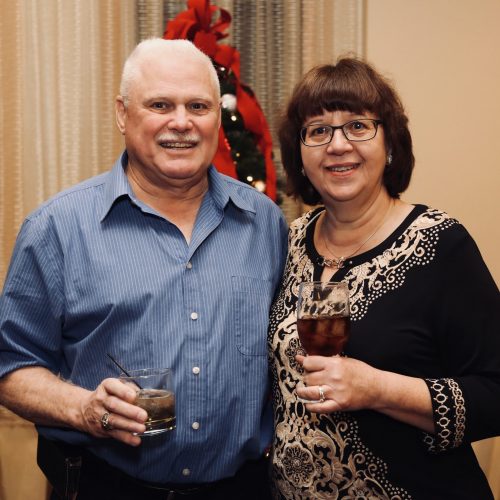 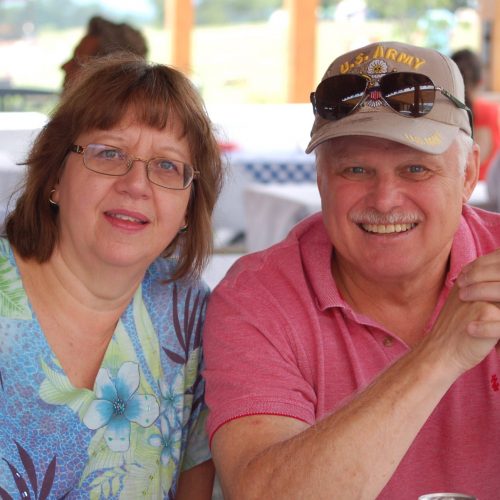 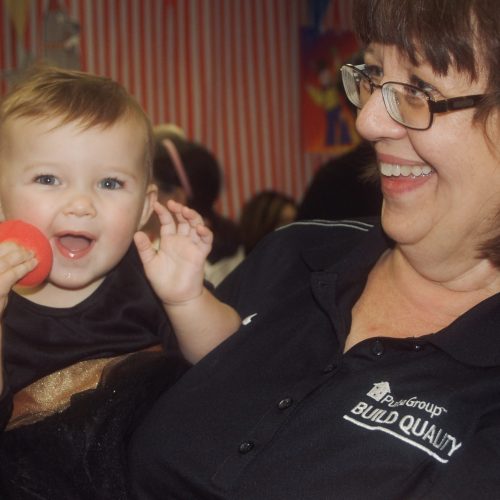 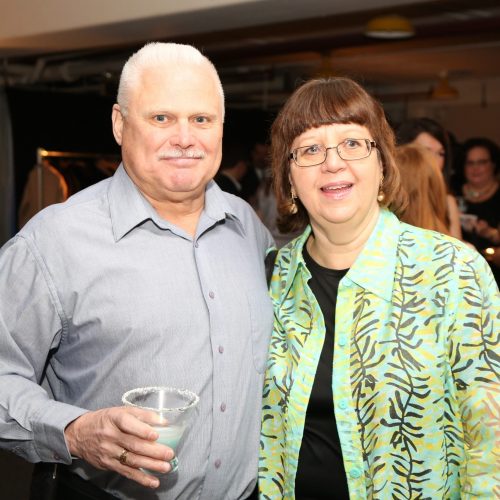 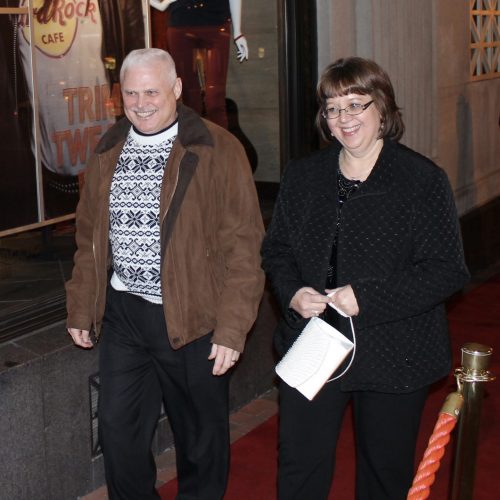