Dave is a proud graduate of Michigan State University where he spent 4 years studying advertising and business. He started with the company straight out of college back in 1990 as a sales consultant. Over the past 30 years, Dave has built a reputation for himself as being a team player through and through. He relocated for a time in the mid 90’s to assist the Ohio division before returning to his native town of Grosse Pointe, Michigan, just outside of Detroit, where he built his own home and resides to this day. Dave has three children that he is very proud of – Lauren, David Jr. and Helena. When Dave is not working to support his college-attending and college-bound children, he enjoys watching any and all sports (especially rooting-on his beloved Spartan teams) and spending time with his girlfriend, Natalie. Dave was able to break away last year to honor his heritage by taking his family on an extravagant trip to Greece where they were able to reunite with extended family members.

During his 30-year career with PulteGroup, Dave has trained and mentored dozens of new hires and welcomed more than 1,000 families to their new Pulte Homes. Dave was also honored as a President’s Club winner in 2014 and has been celebrated as the Michigan Division Salesperson of the Year countless times over the past 3 decades. Dave was fortunate to be a part of the community team that awarded a wounded veteran one of our Built to Honor homes alongside another Detroit native, Kid Rock! To say that Dave Petrouleas is a loyal Pulte soldier is an understatement. 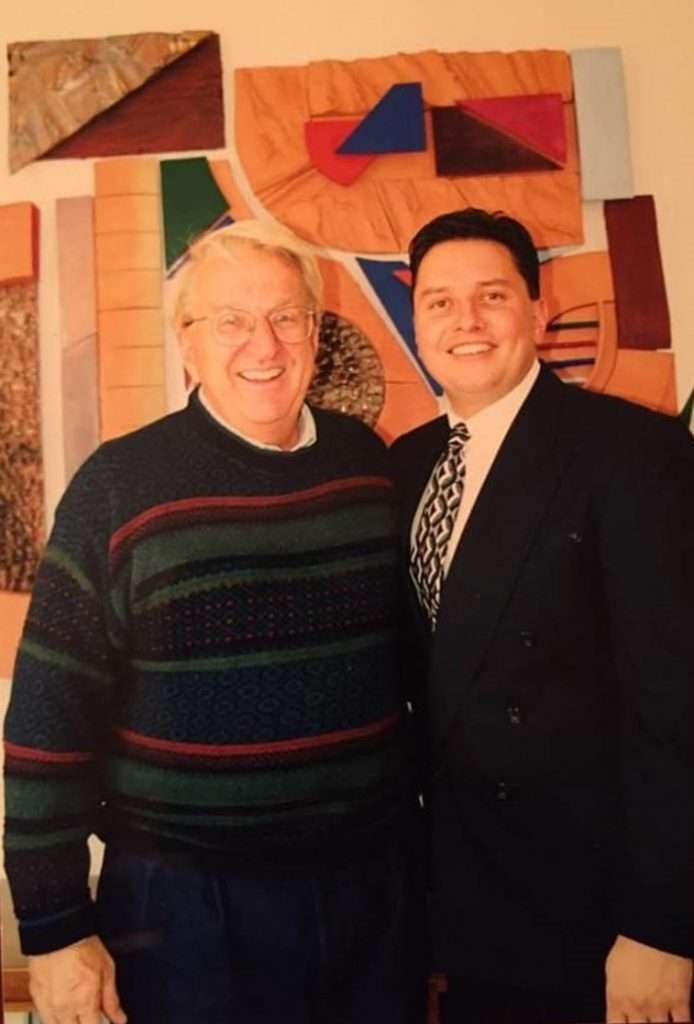 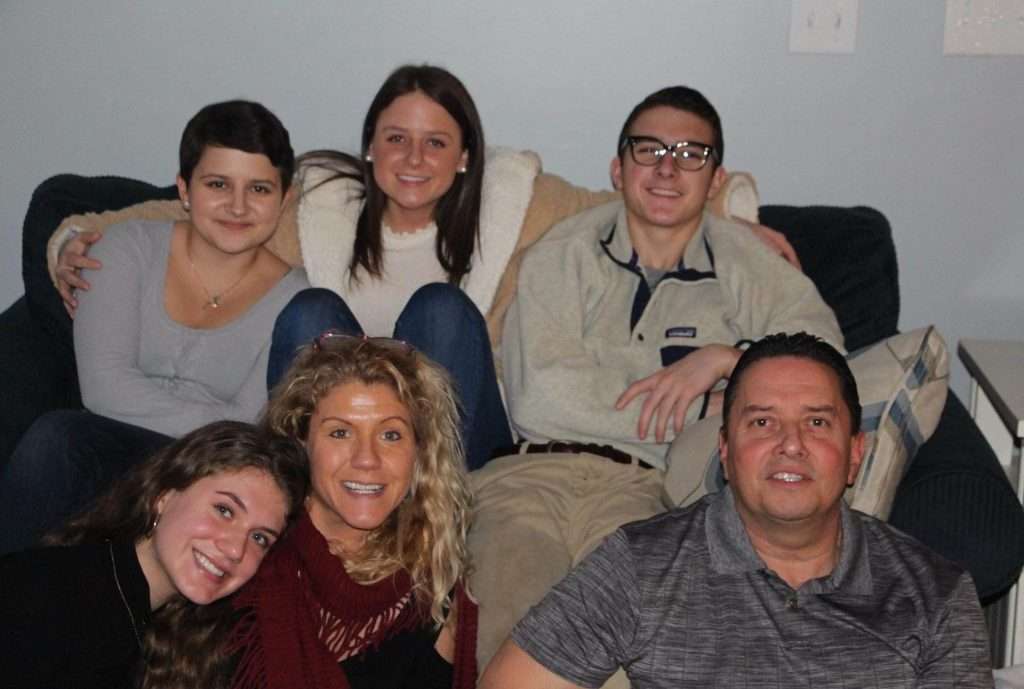 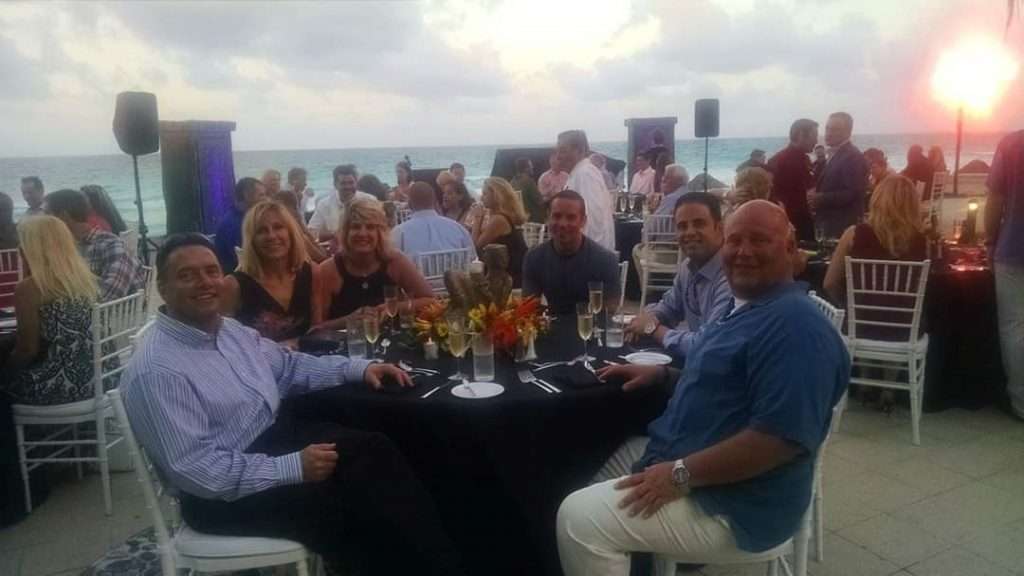 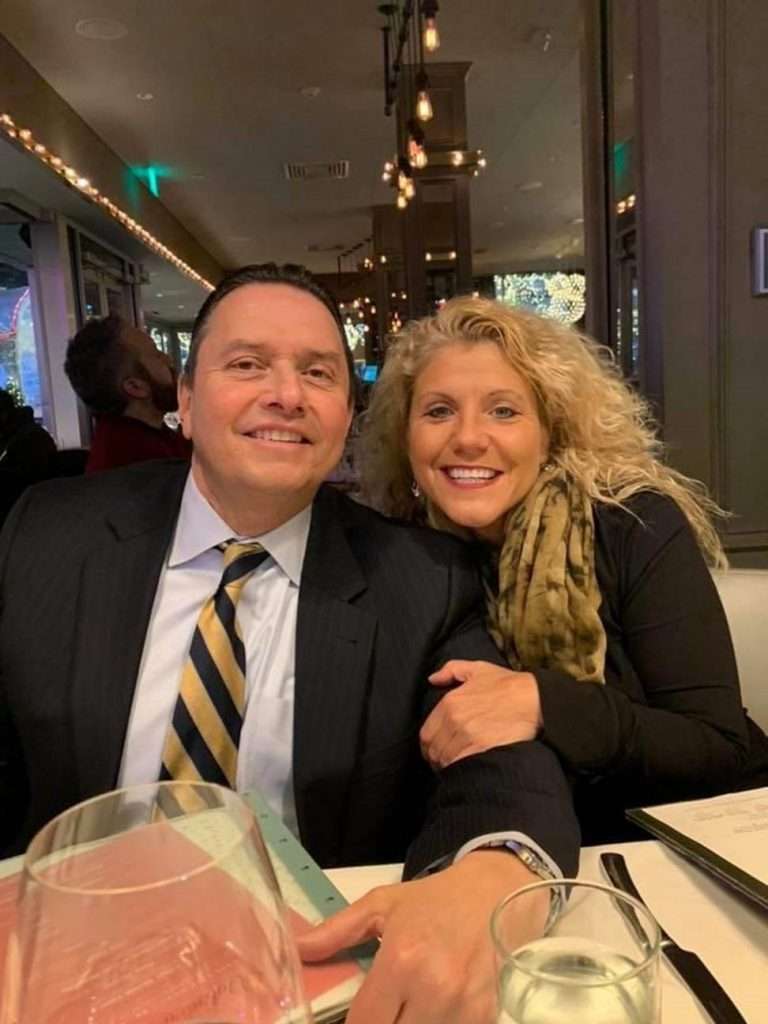 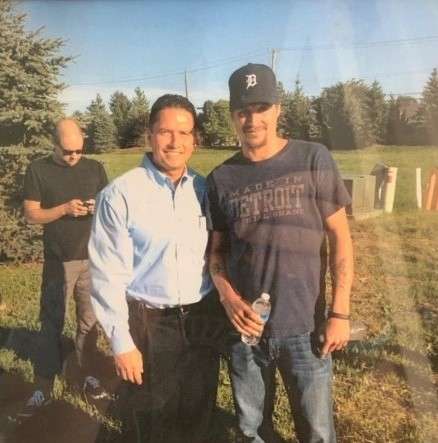